New website and blog are up and running.  Please check it out. 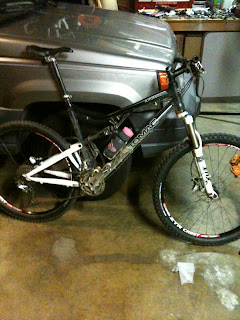 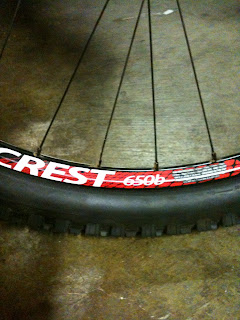 
Here's the final turn about 400 meters to the line.
Posted by Mark Studnicki at 7:35 PM

This was at the KOM spot on Mt. Diablo.  This is only half way to the top but logistically they couldn't go any higher.  Whole lot of people up there.  I took half day off work and headed up there around noon.  The leaders came over a good 8 or 9 minutes ahead of the main field.  Once they passed, it was a mad dash to get down the climb and ride out to Livermore for the finish.

Posted by Mark Studnicki at 7:24 PM 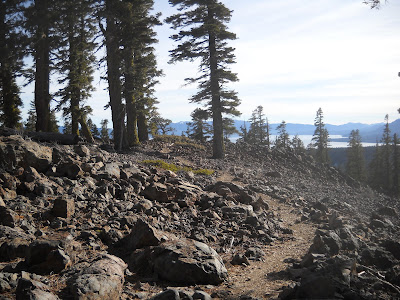 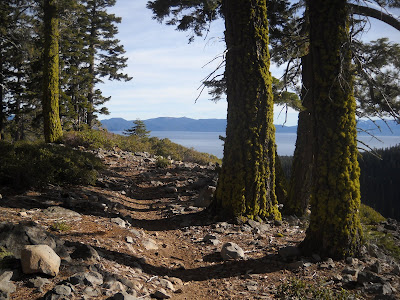 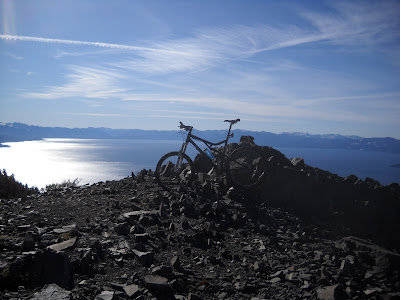 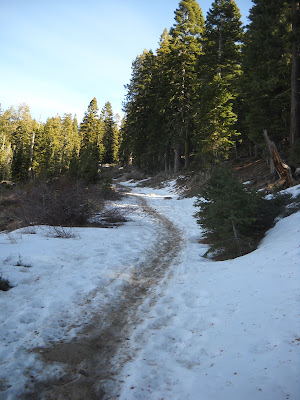 Since Tahoe wasn't getting any snow yet, the wife and I packed up the 2 doggies and headed up. Cold and bit icy in spots, but for the most part, all the trails were rideable, even at the higher elevations. Got in 9hrs of great technical single-track mostly above 7000ft.
Posted by Mark Studnicki at 6:54 PM