First 'Cross race of the year

My 'cross season finally got going today, albeit a couple months late. It was part of the Sacramento CX Series, held at the Lange Twins Winery in Lodi. I've only ridden the cross bike a handfull of times and zero structured work outs like I have typically done getting ready for the season. It rained most of Friday night and then again pretty good last night. I figured the course today would be completely under water but it wasn't too bad. Preriding the course, it was still soupy mud but it was drying out in spots, which made it worse. The Open Men A group went off with my Men A 35+ group 30 seconds later, and a Men A 45+group after that. The start was at the bottom of the finishing climb with a tricky concrete descent into a hard left turn before hitting a tight 180 right turn. It was super narrow entering here so I got as good of a start as my legs would allow and hit the dirt in the top 3. The course wound around a bit with some greasy turns, a 3 step run-up, a greasy ride-up, and a bunch of off-camber muddy grass. straights. I was hoping to leave the "spirals of doom" back in KC but sure enough, they had one here, albeit really huge, on a sloping hill, and all soggy muddy grass. This thing got tough in the closing laps. I prerode this whole thing in the big ring but by the time our race got going, it was just getting super sticky and the ruts were wheel sucking deep. I managed to come through 2nd after lap 1 but that was short lived. I got by most guys just riding the greasy sections better, but would get out horse-powered on other sections. After 3 or 4 laps I was still in the top 5 and only about 100 meters behind those guys, but the legs were heading south and the course turning into glue was brutal. Most of the closing laps were ridden in some small gears just trying to keep some momentum. Kelly Benefits's Alex Candalario won the Open A group and came by me with 2 to go. Nice chops on that guy and he looked pretty smooth. Not sure what place I ended up, top 1/2 of the field at least anyway. 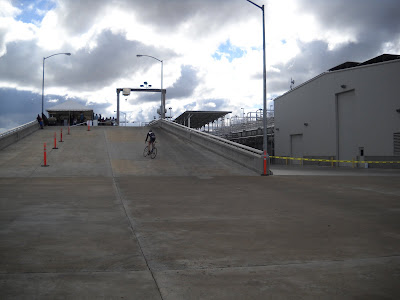 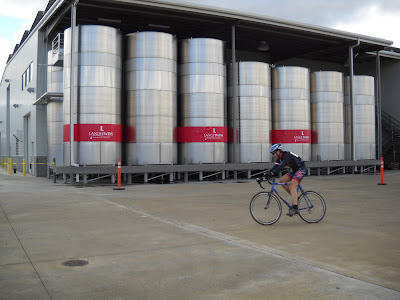 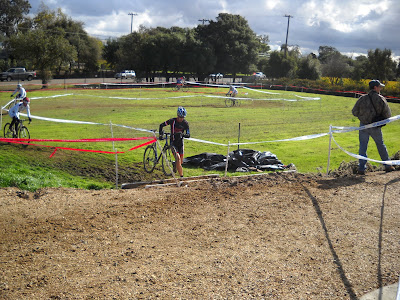 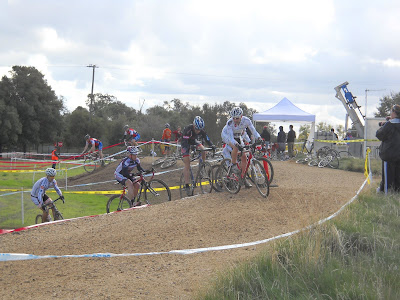 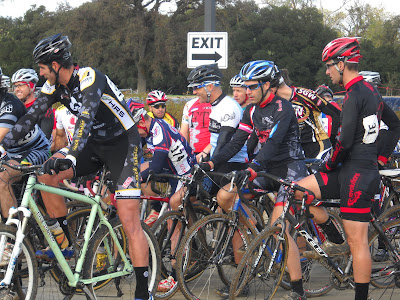 Posted by Mark Studnicki at 7:27 PM 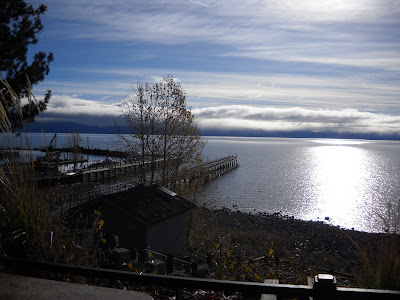 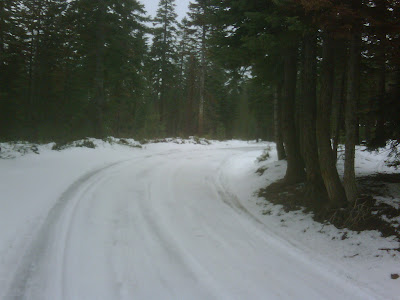 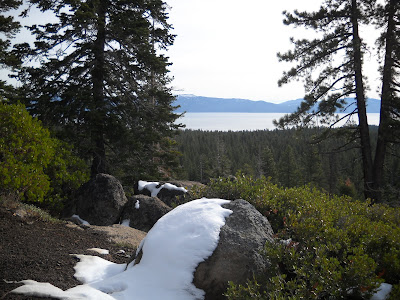 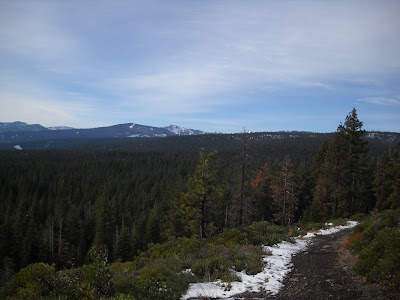 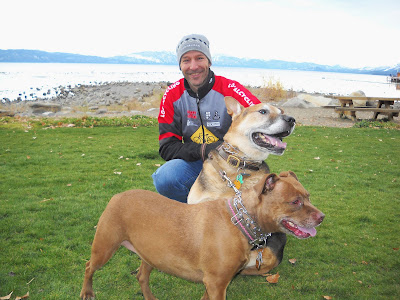 Posted by Mark Studnicki at 8:46 PM 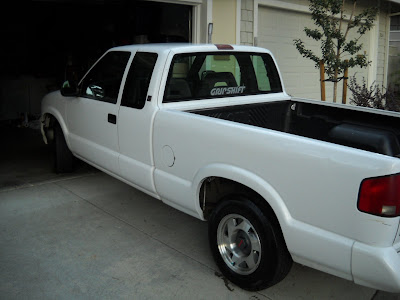 After 13 years and 278K miles, it was finally time to let her go. Couldn't count how many
races this baby got me to. A true testiment that American-made vehicles do last. I kept Mobil 1 in this for most of those years and changed it every 3K miles. The same K&N air filter has been in it for ALL 278K miles. Now my '98 Jeep Grand Cherokee that i've had for several years will be the new daily driver. With life getting rather "complex" this year, getting one vehicle out of the way helps simplify things a bit.
Posted by Mark Studnicki at 4:30 PM