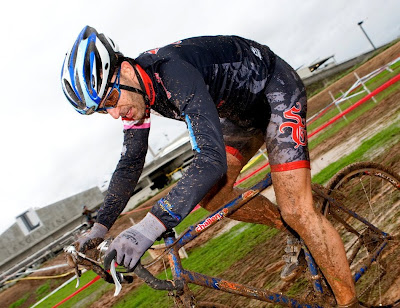 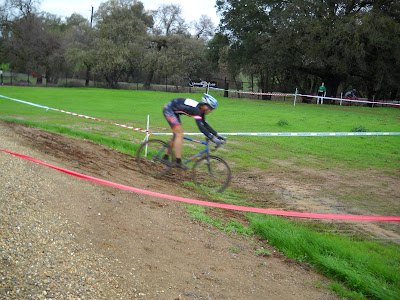 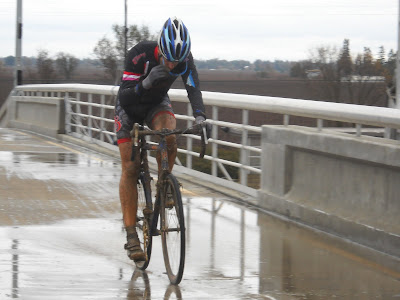 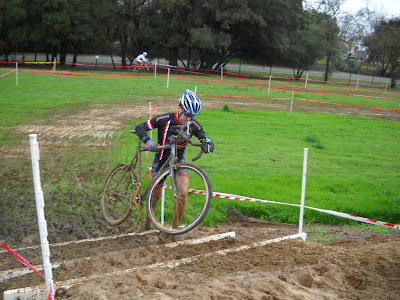 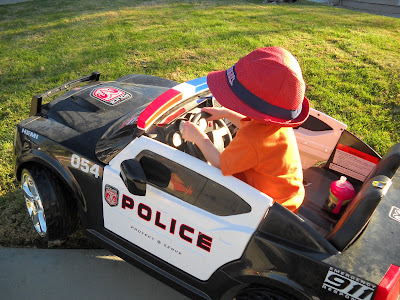 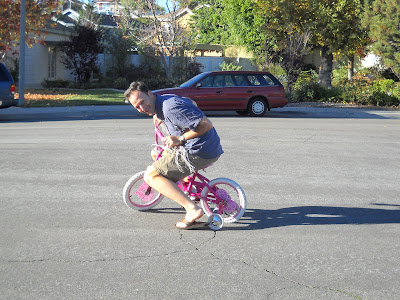 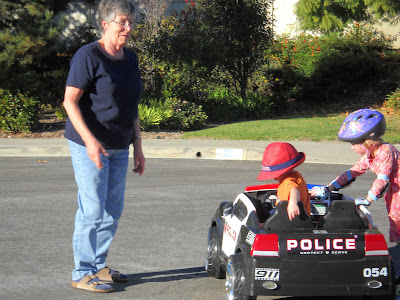 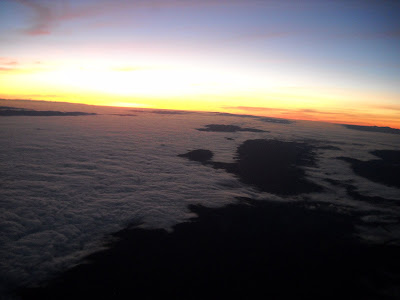 Headed down to Orange County to visit Kristine's sister and her family. After a 6:30am flight out of Oakland, an aborted "look see" landing at John Wayne Airport, and a diversion to Vegas, we eventually made it back to Orange County. Had fun with the kids, did dinner at Dana Point and stayed for the parade of lights. Quick trip and back late Sunday night. 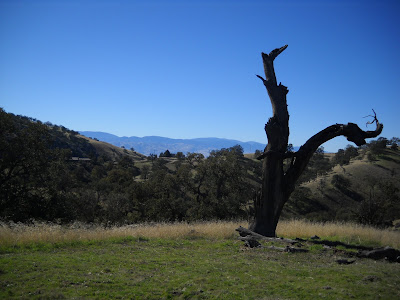 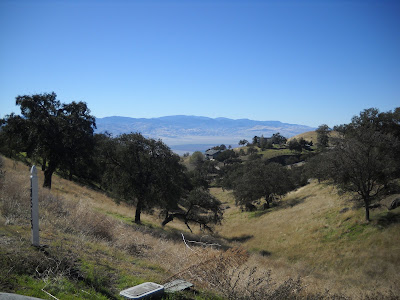 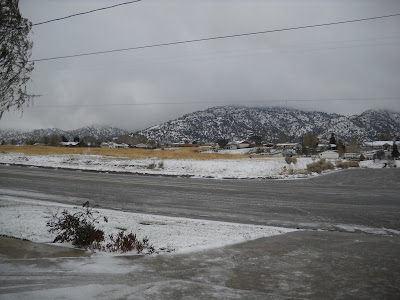 Kristine and I back up the 2 dogs and headed down to Tehachapi over Thanksgiving to visit my family. Tehachapi is right at the southern most end of the Sierra's and even though it's not necessarily "at altitude" it's still high enough to get some tough riding in. Got in a couple 2-3 hr rides. Had fun seeing the family. Weather was nice till the day we left, when some snow and freezing rain came in. I don't need to ride in that crap. Rode out to Stallion Springs to see the Woodward West facility. It was closed but still got a good look at the facilites and the lodging area. Pretty amazing place with tons of cool jumps, ramps, etc.